No effective preventive treatment is available for age-related cognitive decline and Alzheimer’s disease (AD). Epidemiological studies indicate that a diet rich in fruit is associated with cognitive improvement. It was thus proposed that high polyphenol concentrations found in berries can prevent cognitive impairment associated with aging and AD. Therefore,the Neurophenols project aimed at investigating the effects of a polyphenolic extract from blueberries and grapes (PEBG) in the triple-transgenic (3xTg-AD) mouse model of AD, which develops AD neuropathological markers, including amyloid-plaques and neurofibrillary tangles, leading to memory deficits. In this study, 12-month-old 3xTg-AD and NonTg mice were fed a diet supplemented with standardized PEBG (500 or 2500 mg/kg) for 4 months (n = 15–20/group). A cognitive

evaluation with the novel object recognition test was performed at 15 months of age and mice were sacrificed at 16 months of age. We observed that PEBG supplementation with doses of 500 or 2500 mg/kg prevented the decrease in novel object recognition observed in both 15-month-old 3xTg-AD mice and NonTg mice fed a control diet. Although PEBG treatment did not reduce A and tau pathologies, it prevented the decrease in mature BDNF observed in 16-month-old 3xTg-AD mice. Finally, plasma concentrations of phenolic metabolites, such as dihydroxyphenyl valerolactone, a microbial metabolite of epicatechin, positively correlated with memory performances in supplemented mice. The improvement in object recognition observed in 3xTg-AD mice after PEBG administration supports the consumption of polyphenols-rich extracts to prevent memory impairment associated with age-related disease, without significant effects on classical AD neuropathology. 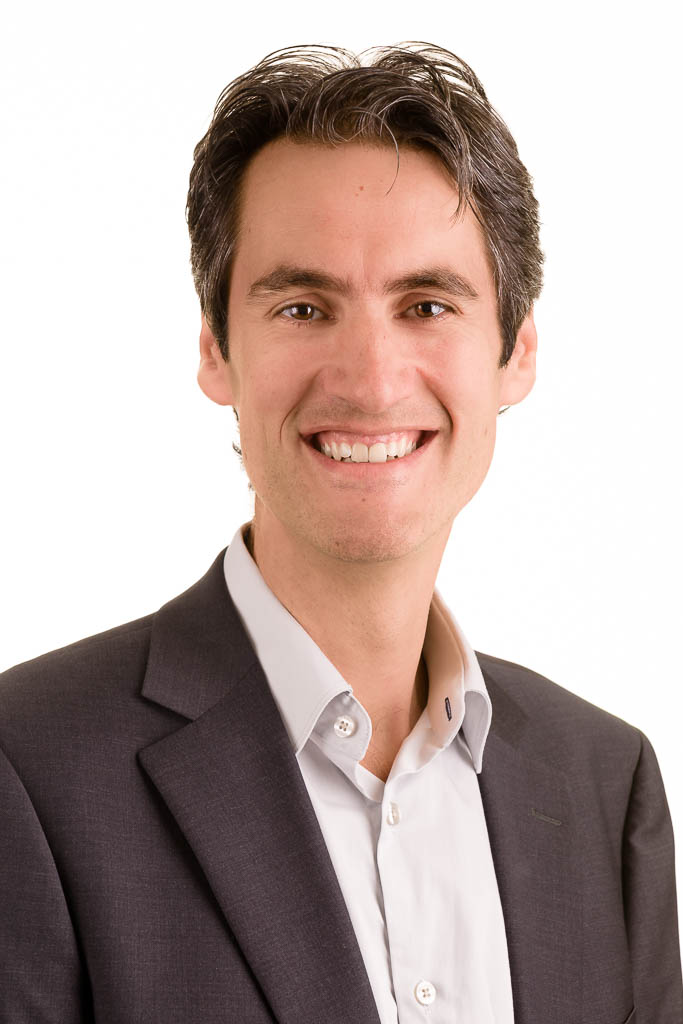